Mutual social impact: investing in each other for the 21st century 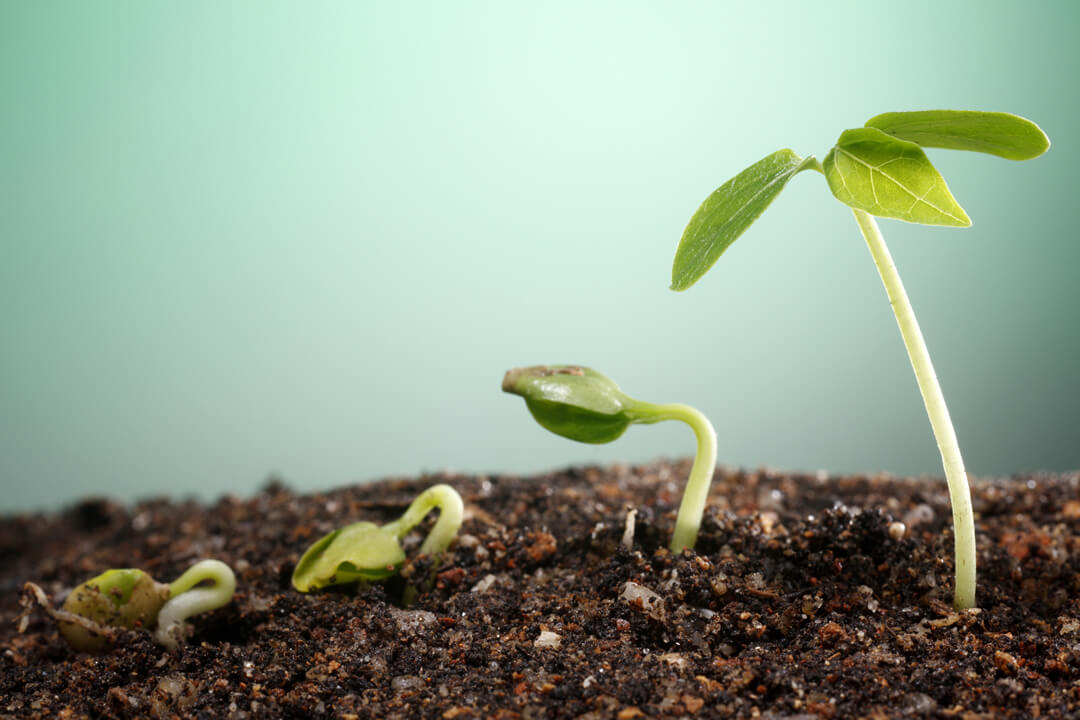 Our next event will be at the Kelvin Club with a heavy-hitting panel to discuss the role of modern mutuals in meeting 21st century social challenges.

Our panellists Lynne McLennan, Adam Vise and Roland Wettenhall will discuss the roots of the friendly society movement in addressing social needs through mutual effort, the steps mutuals like UFS Dispensaries and Australian Unity are taking to meet new social challenges, and the recent policy changes that mean modern mutuality is poised for a renaissance as the social impact model of choice.

Lynne McLennan is CEO of UFS Dispensaries. In her time as CEO she has taken UFS from seven pharmacies and a gift store to being a high-profile member-owned social enterprise with 22 pharmacies, three medical centres, a day spa, a dedicated COVID-19 vaccination and testing clinic and Supercare Nursing Services operated at sixteen pharmacies across Victoria.

Adam Vise is Group Treasurer at Australian Unity. Adam has played a leading role in Australian Unity’s pioneering use of Mutual Capital Instruments to raise $350 million, which included large placements from mutual superannuation fund HESTA. He is also Chair of Birchal, a leading equity crowdfunding platform that has supported a seed funding raise by a new environmental services mutual.

Roland Wettenhall is a historian of friendly societies in Australia. Roland will share some fascinating (and sometimes hairy) stories about the role of the friendlies in providing for Australians for hundreds of years.

Enjoy some finger-food on arrival. Purchase drinks at the bar in convivial and quirky surrounds.

According to the BCCM, Mutual Capital Instruments (MCIs) are a new type of share that can only be issued by mutual entities, that enable the raising of investment capital, while protecting the mutual ownership structure. Developed through the Treasury Laws (Mutual Reforms) Act 2019, MCIs function to make the Australian Corporations Act operate fairly for mutually owned businesses, allowing mutuals to compete on an equal footing with other firm types. In November 2020, the BCCM member Australian Unity became Australia’s first mutual to issue MCIs. MCIs are similar to Co-operative Capital Units (CCUs). 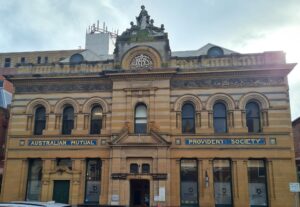 The old AMP in Tasmania

Last century there were turf battles between ‘the friendlies’ who employed their own doctors for their members and those in private practice represented by the precursor of the Australian Medical Association. Australian Unity was formed in 1840, when eight people met in a pub in Melbourne to form a friendly society to look after the health and wellbeing of its members. Despite other mutual enterprises such as AMP (formerly the Australian Mutual and Provident Society) selling out of member ownership, exceptions like Australian Unity and UFS pharmacies have shown how co-operatives and mutuals can meet the challenges of the 21st Century without diminishing their community-driven values.

Take a look at this article by Roland Wettenhall to explore this rich history ahead of the event.

If purchasing a ticket poses a problem – please contact us for a waiver coopcauseway@gmail.com 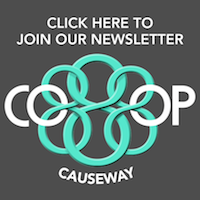